In the 30 years since, Apollo group of hospitals has scripted one of the most magnificent stories of success that India has seen. Not only is the Apollo Group one of the largest integrated healthcare groups in the region, it also did successfully catalyze the private healthcare revolution in the country. Apollo today has made every aspect of their lofty mission a reality. Along the way the journey has touched and enriched 42 million lives that came from 120 countries.

Apollo Hospitals was the forerunner of integrated healthcare in Asia, as well as globally. Today, the group’s futuristic vision has ensured that it has been in a position of strength at every touch point of the healthcare delivery chain. Its presence encompasses over 10,000 beds across 64 hospitals, more than 2200 pharmacies, over 100 primary care & diagnostic clinics, 115 telemedicine units across 9 countries, health insurance services, global projects consultancy, 15 academic institutions and a Research Foundation with a focus on global clinical trials, epidemiological studies, stem-cell and genetic research.

Over the past three decades Apollo Hospitals’ transformative journey has forged a legacy of excellence in Indian healthcare. The Group has continuously set the agenda and led by example in the blossoming private healthcare space. One of Apollo’s significant contributions has been the adoption of clinical excellence as an industry standard. Apollo pioneered the concept – the group was the first to invest in the pre-requisites that led to international quality accreditation like the JCI and also developed centres of excellence in Cardiac Sciences, Orthopedics, Neurosciences, Emergency Care, Cancer and Organ Transplantation. Along with excellence the Apollo philosophy rests on the pillars of technological superiority, a warm patient- centric approach, a clear and distinct cost advantage and an edge in forward-looking research. Apollo’s spectacular success rests on sustained commitment and investments in each of these pillars.

The Group continues to break new ground in adopting new technology. From leveraging new age mobility, to getting futuristic equipment Apollo has always been ahead of the curve. Currently, the group believes in the tremendous potential of robotics and is investing heavily in making it a real and robust option for all. Apollo pioneered Tender Loving Care (TLC) and it continues to be the magic that inspires hope, warmth and a sense of ease in the patients.

Apollo started out with the promise of bringing quality healthcare to India at a price point that Indians could afford. The cost of treatment in Apollo was a tenth of the price in the western world. Today as the group charts out its road map to take healthcare to a billion, the focus on driving a strong value proposition remains constant. 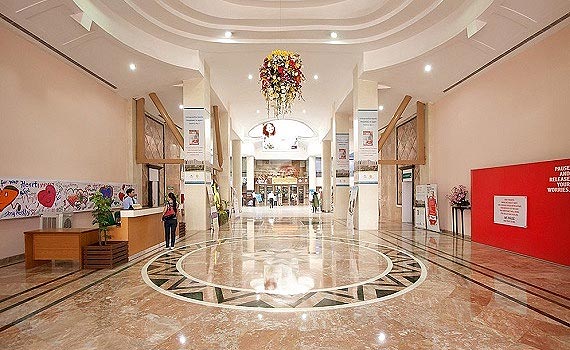 The first hospital to be JCI accredited in India, this 700 bedded hospital is a very popular destination for healthcare delivery of international standards… 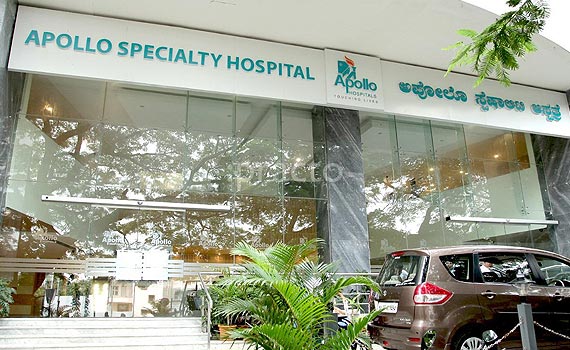 This hospital is well known for its state-of-the-art technology and outstanding expertise in all medical specialties, making it a powerhouse of healthcare in Bengaluru… 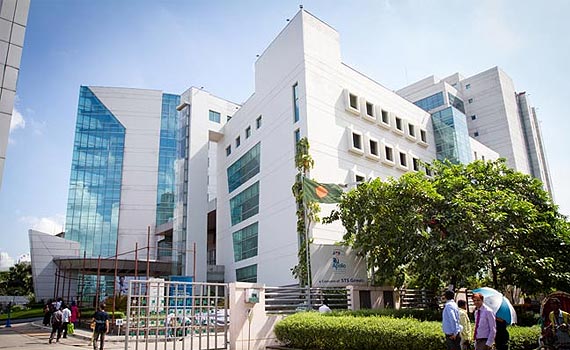 The flagship hospital of the Group, Apollo Hospitals, Chennai was established in 1983. Today it is one of the most respected medical institutions in the world… 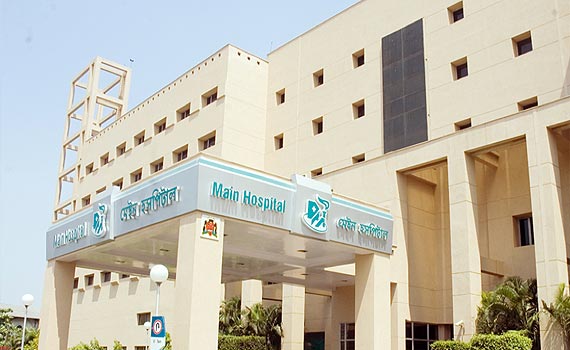 Apollo Gleneagles Hospitals is the only hospital in Eastern India to be accredited with the JCI accreditation, the international benchmark… 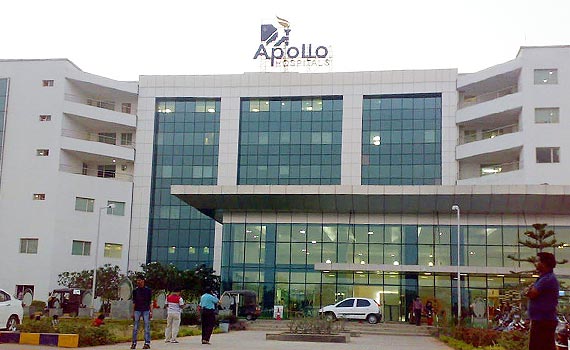 Apollo Hospitals – Navi Mumbai, is one of the most advanced Multi-Specialty Tertiary Care Hospitals in the region of Mumbai and Navi Mumbai. 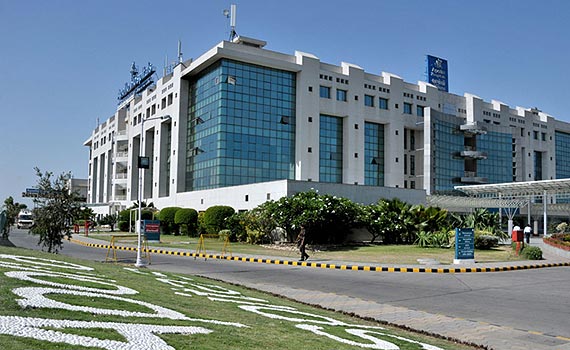 A multi-specialty quaternary care hospital, it is indeed one of the cornerstones of the healthcare infrastructure in Gujarat, setting new benchmarks in quality standards…